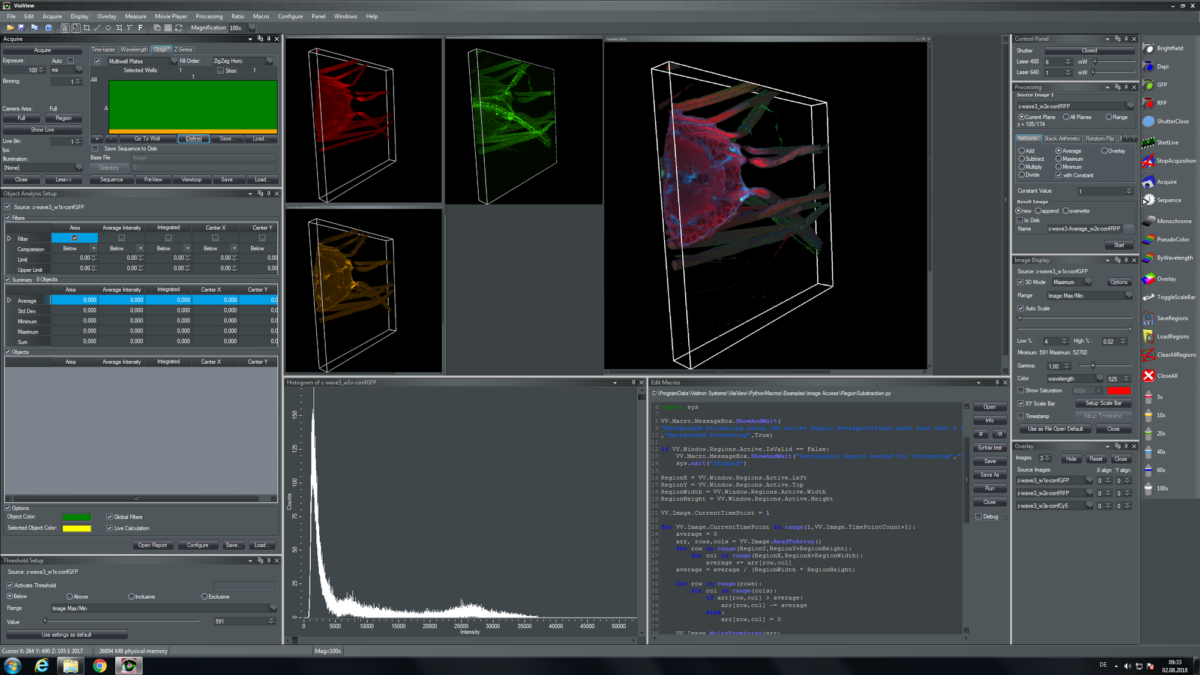 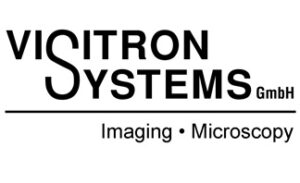 SRRF is basically an algorithm which identifies radial fluctuations in a series of images and recalculate the origin of fluorophores by the degree of local radiality and its temporal correlation (Gustafs-son et al. 2016, Culley et al. 2018). The resolution which can be achieved with SRRF is around 70nm. The idea was developed in the lab of Ricardo Henriques and ended up in a GPU-enabled ImageJ Plugin called “NanoJ-SRRF”, see https://henriqueslab.github.io/resources/NanoJ-SRRF/ 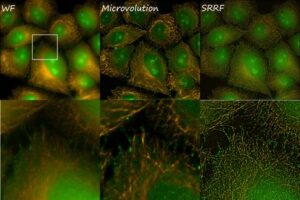 Deep learning using convolutional neural networks in microscopy applications opens up a new dimension in pattern recognition, image enhancement and object segmentation where classical methods come to their limits. We are excited to share this new VisiView feature with scientists in life science research. Even where the human eye reaches its detection limits, the AI technology outperforms the traditional image analysis by improving resolution and segmentation. 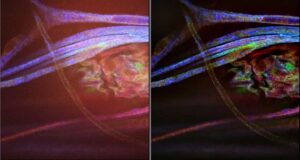 Popular widefield microscopy is a powerful optical method to visualise cellular and molecular processes which occur in cells. Fluorescent blurring from out-of-focus light is a limiting factor, but image deconvolution algorithms can reverse this out-of-focus light artifact. 2D realtime deconvolution technology helps to improve the resolution and contrast of the image by mathematical deblurring of the image. As a result, images and fine detail become sharper while maintaining quantitative information.

The Microvolution® software delivers nearly instantaneous deconvolution by combining intelligent software programming with the power of a GPU. Confocal microscopy is often used in biology and the technique of deconvolution of 3D images reduces blurring from out-of-focus light and enables quantitative analyses. However, previously available software for deconvolution is slow and expensive, so Visitron developed a parallelised software method that runs about 200 times faster than other software using a low-cost graphics processor board (GPU).

Shading ruins all our microscope images quality. As a consequence the intensity of objects can’t be reliably compared across a single or multiple images. Also  you won’t publish images showing ugly holes in the signal. There are two main causes of shading in microscopy, number one is uneven illumination, number two is dirt. 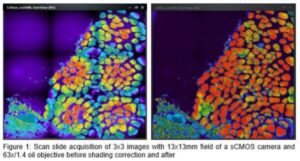 Who are Visitron Systems? Find out more here

The Following Videos show the powerful application modules of VisiView:

General Review of the VisiView Software

For quick tips on how to get the most out of VisiView, click on the videos below: