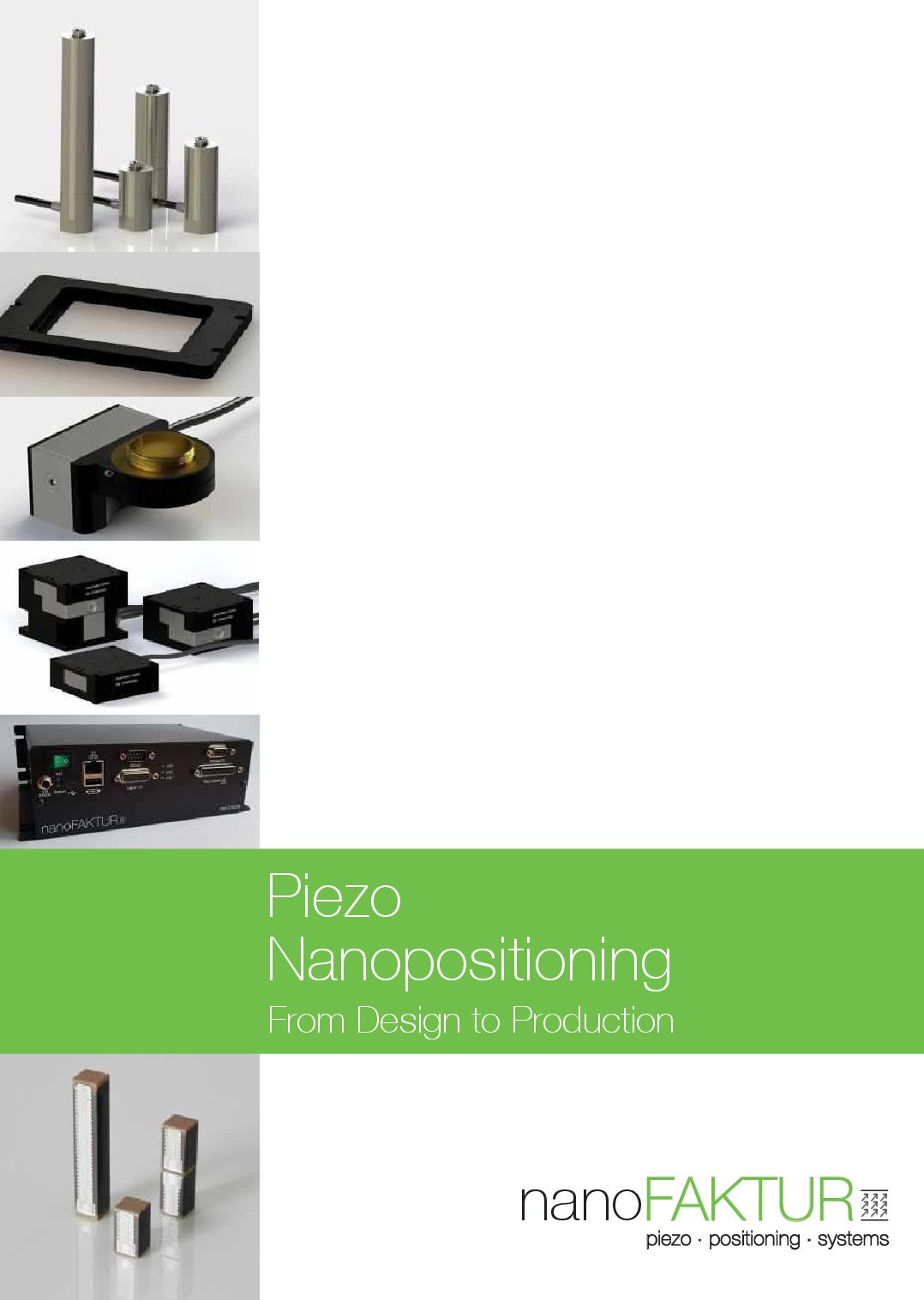 For a short form catalogue summarising the nanoFaktur range of products, click here

Photon Lines offers a wide range of nanometric precision stages from our partners nanoFaktur GmbH. For information on the entire product range, download their catalogue here

This comprehensive document also includes a full explanation of the principles behind piezoelectric actuators, and full specifications for their positioning systems, actuators, electronics and control software. Products offered include: 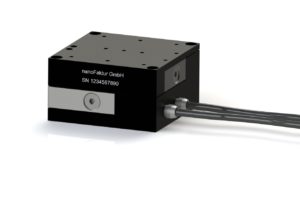 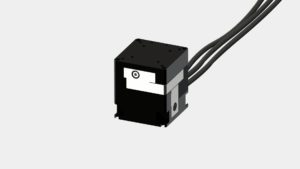 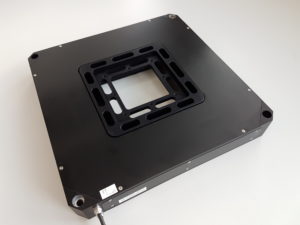 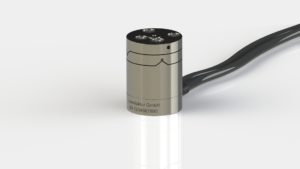 Jacques and Pierre Curie discovered the piezo-electric effect in 1880. Certain solid-state materials generate electric charge when set under pressure (sensor-effect). The brothers described the inverse effect, which is the actuator-effect, one year later. Both piezo-effects have rapidly conquered applications and markets since 1954, when the ideal material PZT (lead-zirconate-titanate) was found. The sensor-effect of PZT is being used for e.g. maritime sonars, force-sensors and ultrasonic parking-sensors. nanoFaktur ́s expertise focuses on piezo- materials and sensors, which they employ in developing their high quality actuation and positioning systems.
Here are some of the manifold of applications and markets for PZT-actuators and -positionings:

Applications and markets for their PZT-actuators and -positioning systems include, but are not limited to the following: